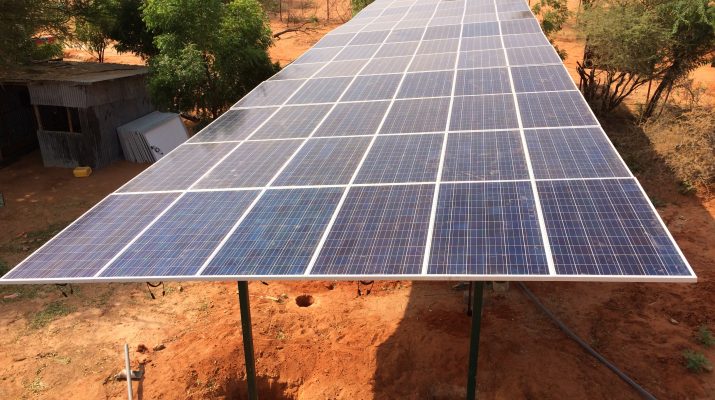 According to https://purehomeimprovement.com/ and https://homeimprovementall.com/, It would be hard to paint a positive picture of the world refugee situation right about now. A little over a decade ago, we had only 19.5 million displaced people in the world. ONLY is the keyword here because while this figure may have looked astronomical in 2004,we are now looking at the colossal number somewhere north of 60 million.

Let that sink in for a moment. 60 million souls wasting away in camps, estranged from loved ones and families.

And it just gets worse…

According to research, only 11 million of these individuals have access to basics such as water and some semblance of electricity. Now, it is bad to be uprooted from the place you call home, but it is infinitely worse to miss out on what any human requires day in day out.

Here is another ugly figure; the average time people spend as refugees is 17 years.

So, how does one last the course of close to two decades in a place like this? They find a good source of power, of course. Now, electricity is a luxury, so the idea here is to go for more natural alternatives. And the good news is that there is always the sun. In 2013 alone, the world’s solar capacity catapulted by 35%.

So why not extend this potentiality to those who need it most?

In a report conducted by a popular think tank, Chatham House, most refugee camps around the world are concentrated in regions that are pretty well exposed to the natural resource that is the sun. The organization suggests that innovative firms be looped in to provide solar energy systems that fuel individual units in camps. The suggestion is that these panels can be monitored remotely, eliminating the challenge of time and distance.

A collaboration between community and the private sector

Chatham House explains that this is in fact not the first time this idea has been floated. There have been pioneer project that have frankly not picked up or gained traction enough to keep camps going consistently for years. The problem has been the lack of a collaborative effort between local communities, sectors and responders. A good idea would be to have companies become involved in the long-term. Such an approach ensures accountability and guarantees the local communities that something positive will remain in the local economy even when the refugees are long gone.

Powering a refugee camp by means of solar energy is by far one of the easiest and cheapest approaches toward making the lives of the occupants bearable. Some experts have also floated the concept of the wind turbine, and, from the face of it, it looks like a pretty solid idea, (check link below for more information). A number of countries have perfected the use of the wind and others have actually gone on to implement its potential, even if this has not been picked up in refugee camps. A 3 MW wind turbine, which is an average capacity, can churn out 6 million Kilowatts per hour in a year. That is enough to provide energy to 1500 refugee housing units.